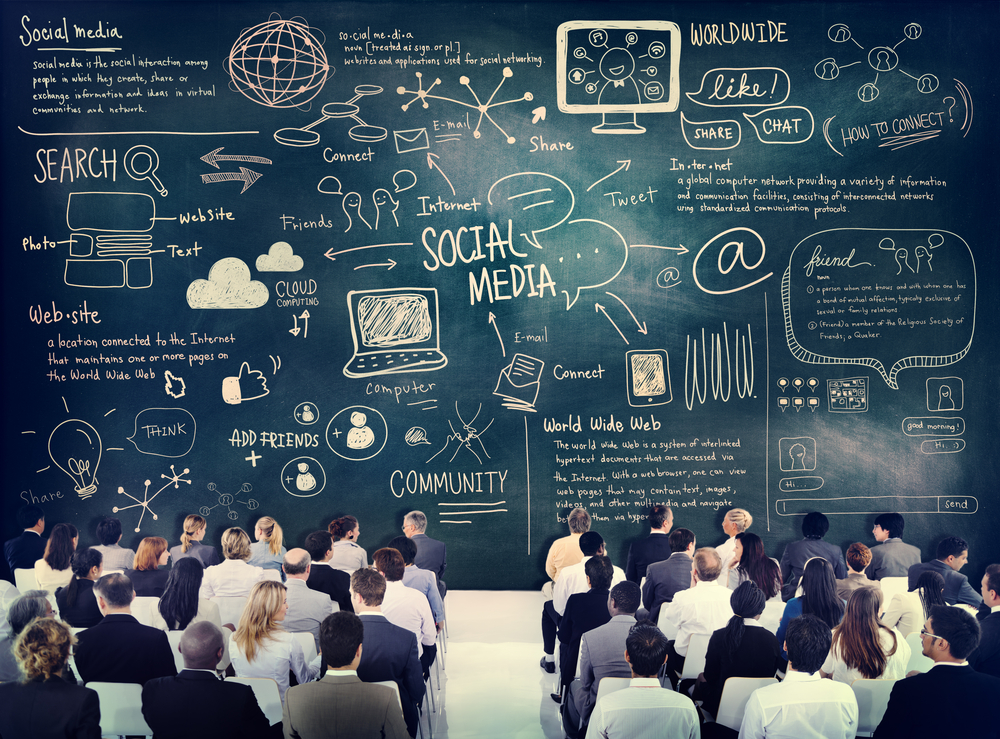 The EU and media stakeholders have key roles to play in ensuring a balanced and healthy media ecosystem: regulating social media platforms, safeguarding media freedom and media pluralism, and supporting news media’s recovery. In 2021, contracted by the EU Commission‘s DG CONNECT, Europe’s MediaLab as initiator and its consortium leader IDATE DigiWorld – plus three key experts in data, law and syndication– are carrying out a feasibility study for the European digital distribution of curated content, especially news, information of public interest and quality media content (read more here and contact us to provide your input).

As the EU moves from self-regulation of platforms to co-regulation, ‘regulatory guidance’ is also required for ensuring prominence to trustworthy news sources, under both the legislative processes of DSA and DMA, and the Media and Democracy Action Plans. Transparency and scrutiny over algorithmic content selection are needed. Indicators of trustworthiness could be one way to address the issue, as explained in this Opinion by Christophe Leclercq, Marc Sundermann and Paolo Cesarini.

The stunning events in Washington on 6 January 2021 not only showed the fragility of modern democracies but also demonstrated the untamed power of Big Tech. Social media is becoming a systematic threat to democracy. Read more: “After Trump: Rule of law and Big Tech Regulation”

Bundling scattered media-related projects under “NEWS” could sustain the media sector’s transformation: “Media recovery beyond regulation: a NEWS bundle across Creative Europe and Horizon, like MEDIA”.

In March 2020, we initiated an Open Letter co-signed by 28 MEPs and media stakeholders, calling on the European Commission to support a “Coronavirus Media Action Plan”:  Health, trust and journalism: a Coronavirus Plan for the Media.

Connecting media policy and innovation projects, the Media4Europe event series is bridging policy makers, media leaders, media professionals and tech experts. It aims at discussing how to accelerate innovation in the news media, and propose solutions to support media pluralism and sustain the financial sustainability of Europe’s news media. 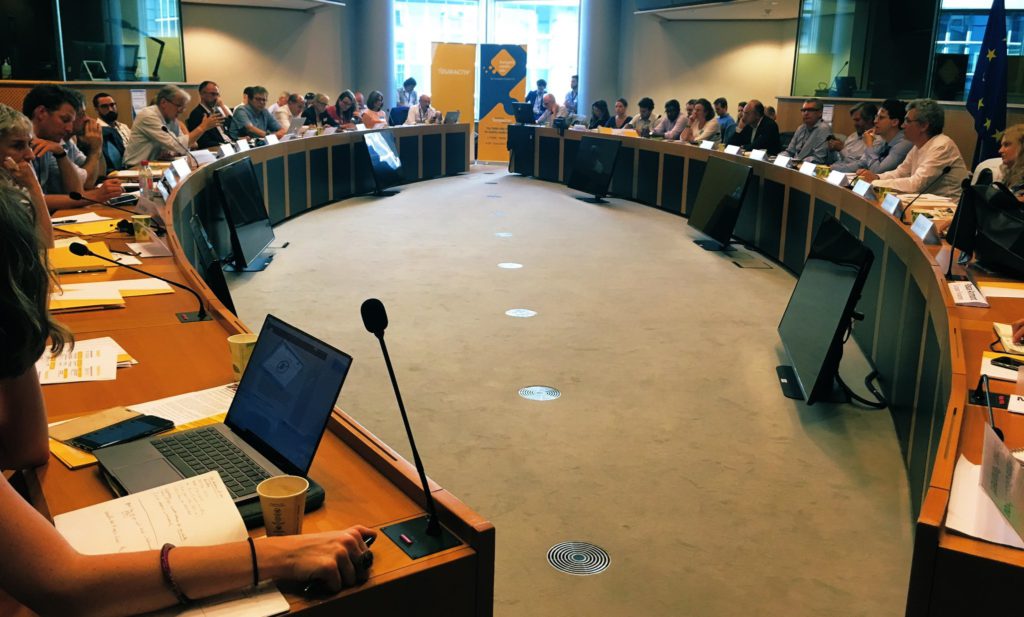 Read the article on this event “EU media sector needs a Marshall Plan, experts say” and watch the highlights video

Read the Press Release: #Media4Democracy networking event for MEPs and watch the video of the event below:

> Preparing a Media Intergroup in the European Parliament (2019) In July 2019, in cooperation with the European Federation of Journalists and EU40, we co-organised an informal meeting to facilitate the creation of a Media Intergroup in the European Parliament. This initiative was supported by MEPs from the 4 main groups (EPP, S&D, Renew Europe and Greens/EFA), to tackle the challenges facing the media sector: economic viability, disinformation, press freedom, media and platforms regulation, cross-border investments. In October 2019, Europe’s MediaLab (Fondation EURACTIV) took part in the Media Intergroup MEP breakfast meeting in Strasbourg with 15 MEPs from different political groups and committees that were leading the process.

Catch up with our latest news and read the Open Letter, co-signed by 25 MEPs and media stakeholders, calling on the European Commission President von der Leyen, to support a “Coronavirus Media Action Plan” to protect the infrastructure of our democracy: Health, trust and journalism: a Coronavirus Plan for the Media.