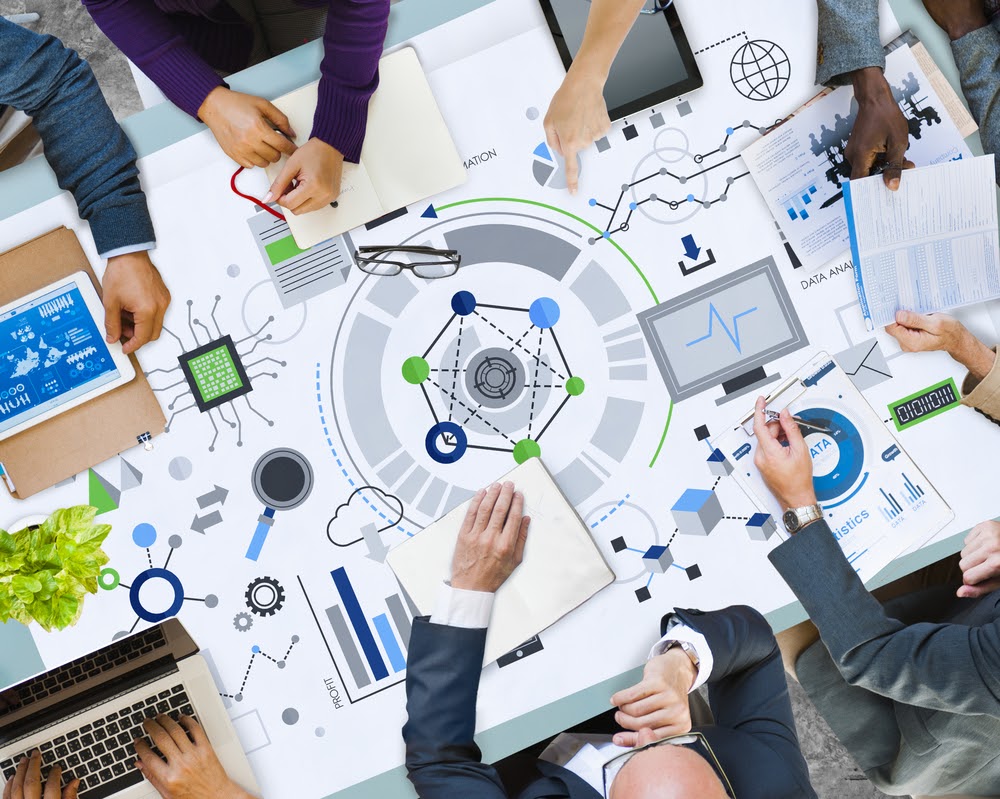 Contracted by the EU Commission‘s DG CONNECT, Europe’s MediaLab as initiator and its consortium leader IDATE DigiWorld – plus three consultants – carried out a feasibility study for the European digital distribution of curated content, especially news, information of public interest and quality media content.

Check the presentation of the study

This follows a competitive call for tenders: its official specifications were published here. What follows here is the MediaLab’s own ‘putting into perspective’, non-official. The study was also presented during the #Media4Europe Conference held in October 2021 and it will be presented at the NEWS Media Forum, organised by the European commission, on November 29.

This content-sharing European platform is in line with a potential industrial strategy for the European news media sector and the EU’s Media Action Plan launched in 2020 by the Commission. There is a strong momentum to support a resilient democracy infrastructure, and a healthier media sector with more capacities to innovate. Rebalancing the media ecosystem is needed. This notably takes a clear vision for the media sector, and more cooperation, notably across borders. For example, exchanging data about quality content may help leverage its values on other platforms, and also increase related advertising revenue.

While this is not the focus of this study, the MediaLab sees it as relevant to an overall industrial strategy, that could emerge by ‘connecting the dots’, between future funding projects, and several policy initiatives (the Digital Services and Market Acts, the Democracy and Media Action Plans), plus the fuller use of existing competition tools,

With the “News bundle initiative”, NEWS finally got its own visible label, like MEDIA. This follows up the request of 42 MEPs (EU leaders must stand up to protect the news media sector) supported by Europe’s MediaLab. Under the same NEWS heading, the governance structure of the European News Media Forum will help better coordination of the sector. Such studies may also provide input into future EU’s innovation and R&D funding.

The Consortium consists of:

With the following additional dedicated experts:

As of October 2021 Europe’s MediaLab is MediaLab is also delighted to announce to be part of a consortium that will deliver the study for the second phase of the Digital European Platform of Quality Content Providers.

The Consortium members are:

KU Leuven (Centre for IT and IP Law)