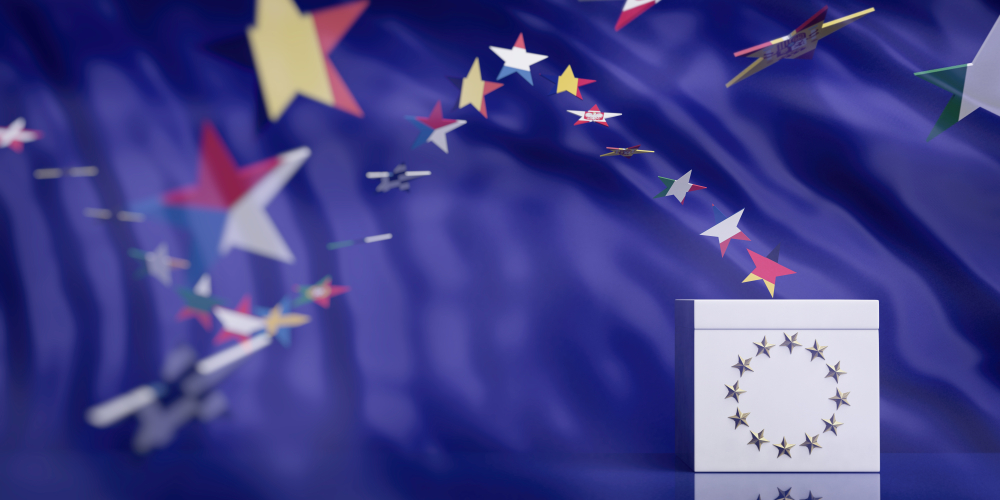 Europe and its media in crisis – what are the problems and where are the solutions?

The #Media4EU editorial series interviewed more than 30 media experts from six countries. It addressed several questions, chiefly about the parallel between the crises facing the sector and those facing Europe itself; in addition, new solutions to foster better cooperation were suggested.

The series is a result of a cooperation project between Fondation EURACTIV Europe’s MediaLab and the Université Libre de Bruxelles (IEE).

Several issues feed discussion at European level too; notably, fake news and populism, shrinking business models, and the review of the Digital Single Market. Solutions could include a strategy for the media sector, dealing primarily with Google, Apple, Facebook, Amazon (GAFA) dominance; but also with cooperation across borders and exchanging media professionals.

More articles on this topic: