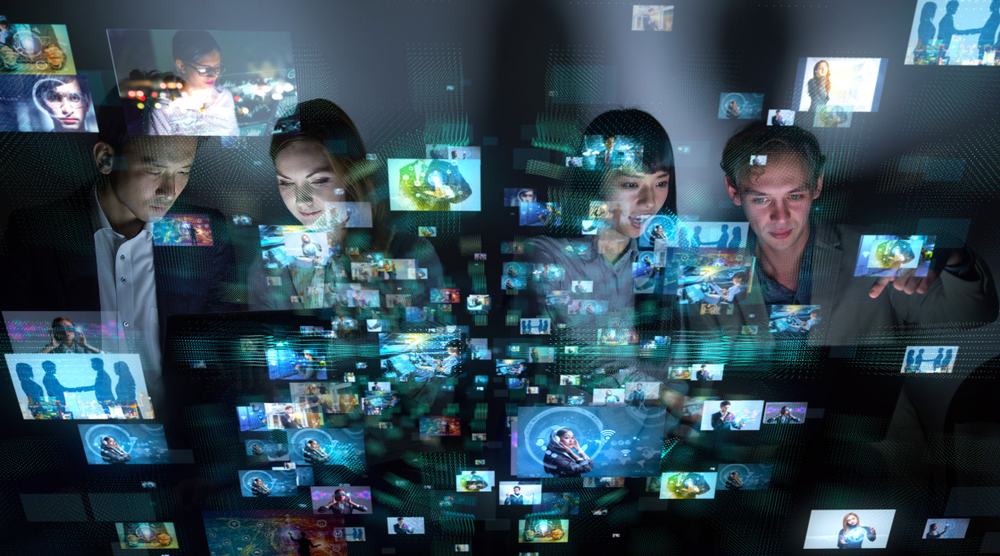 Stars4Media is an innovation exchange programme aiming at facilitating cooperation between media professionals, to accelerate media innovation and cross-border cooperation.

Partners of the project are the Vrije Universiteit Brussel (VUB), Europe’s Media Lab (Fondation EURACTIV), the European Federation of Journalists (EFJ), and the World Association of Newspapers and News Publishers (WAN-IFRA). The project is co-funded by the European Commission. Read more about the project team.

European news media today face an unprecedented crisis. It is a crisis of identity as well as an economic and societal crisis: financial resources and trust have been declining in the media sector for several years. The Stars4Media pilot project is responding to a proposal voted by the European Parliament in 2018. Read more about the policy context here.

The objectives of the Stars4Media exchange programme are to:

A Stars4Media initiative is a 4-month innovative collaborative project, in which at least two media organisations from two different EU countries cooperate on  innovative practices, at editorial, technological or organisational levels. Media organisations can participate with a multidisciplinary team, typically composed of three media professionals. Participants in a Stars4Media initiative do not have to suspend their usual work. The implementation of the cross-border cooperation can be carried out in parallel to the day-to-day activities of the media professionals.

SMIT stands for Studies in Media, Innovation and Technology. SMIT is a research group part of the Vrije Universiteit Brussel and IMEC. VUB’s SMIT is the consortium leader.

Europe’s MediaLab (Fondation EURACTIV) is a think-and-do tank for the health of the media sector in Europe. It contributes to a healthy democracy and the emergence of a European public sphere. It is the initiator of the Stars4Media project.

WAN-IFRA is the global organisation of the world’s press. It is a global network of 3,000 news publishing companies and technology entrepreneurs, 60 member publisher associations representing 18,000 publications in 120 countries.

***
This project was voted as a Pilot Project by the European Parliament into 2018 and 2019 EU budgets (see the list of moral supports, including 15 MEPs and 13 media outlets). This project is co-funded by the European Commission’s DG CONNECT (grant agreement number: LC-01590082).